Bethesda set the bar pretty high for themselves when Elder Scrolls IV: Oblivion made its way onto consoles and PC. They made an Xbox 360 gaming reviews for the most sold game Fallout 3. It reinforced what many a gamer already knew, they knew clear cut how to make an awesome and immersive RPG. After […]

Rocketmen: Axis of Evil to hit XBL and PSN Next Week

Just had word passed along from Capcom that Rocketmen: Axis of Evil will hit the Xbox live arcade on March 5th and PSN on March 6th. 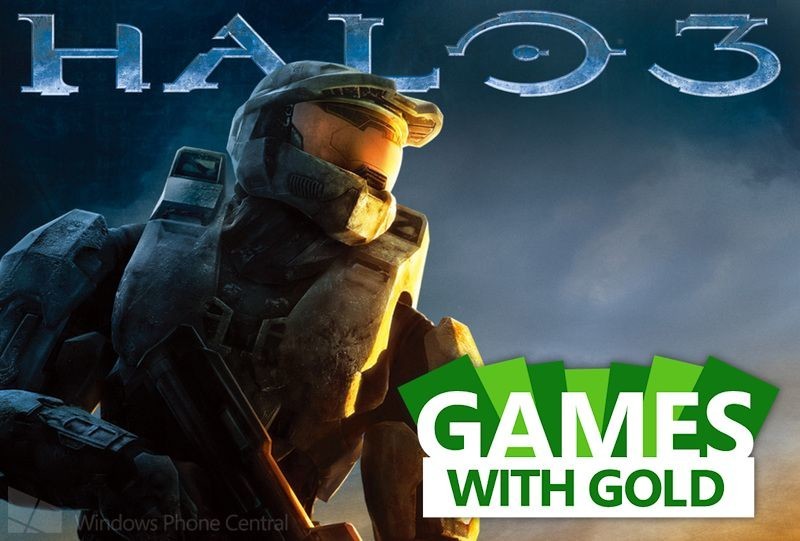