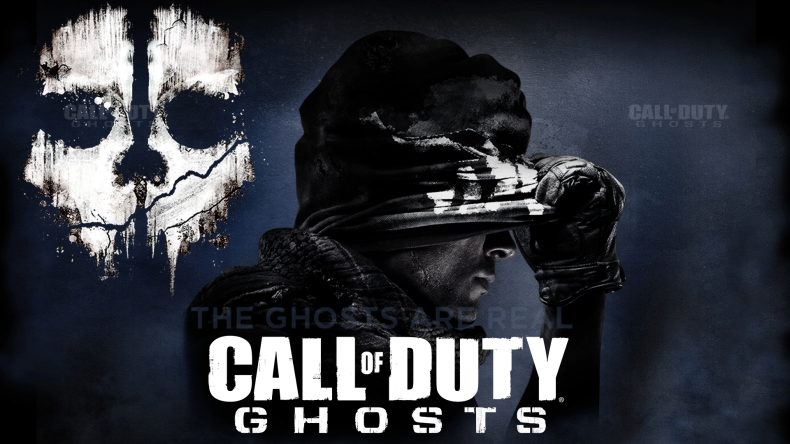 On this special weekend edition of the 2OpGaming podcast WitchKing9 chats with Infinity Ward’s Community Relations Manager Robert “402″ Bowling regarding the upcoming release of the highly anticipated Call of Duty 4. We chatted for over 20 minutes regarding a ton of stuff in Call of Duty 4 such as: A response to the OXM […] 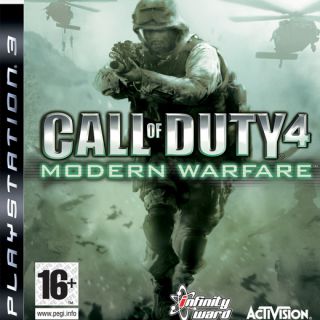