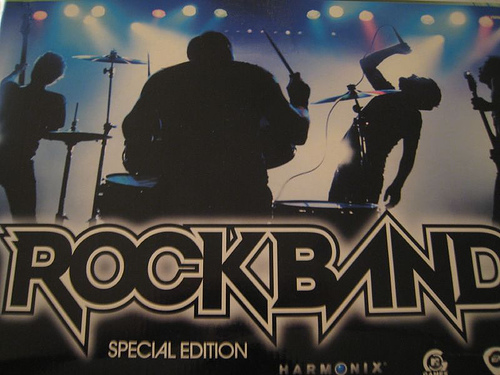 Last week on Thursday I traveled up to Eidos in San Fransisco to check out Kane and Lynch : Dead Men . David Bamberger whose senior marketing for the game, Jesper Kyd (award winning composer of the Hitman and Kane and Lynch soundtracks), and a few other Eidos team members were on hand for a […]