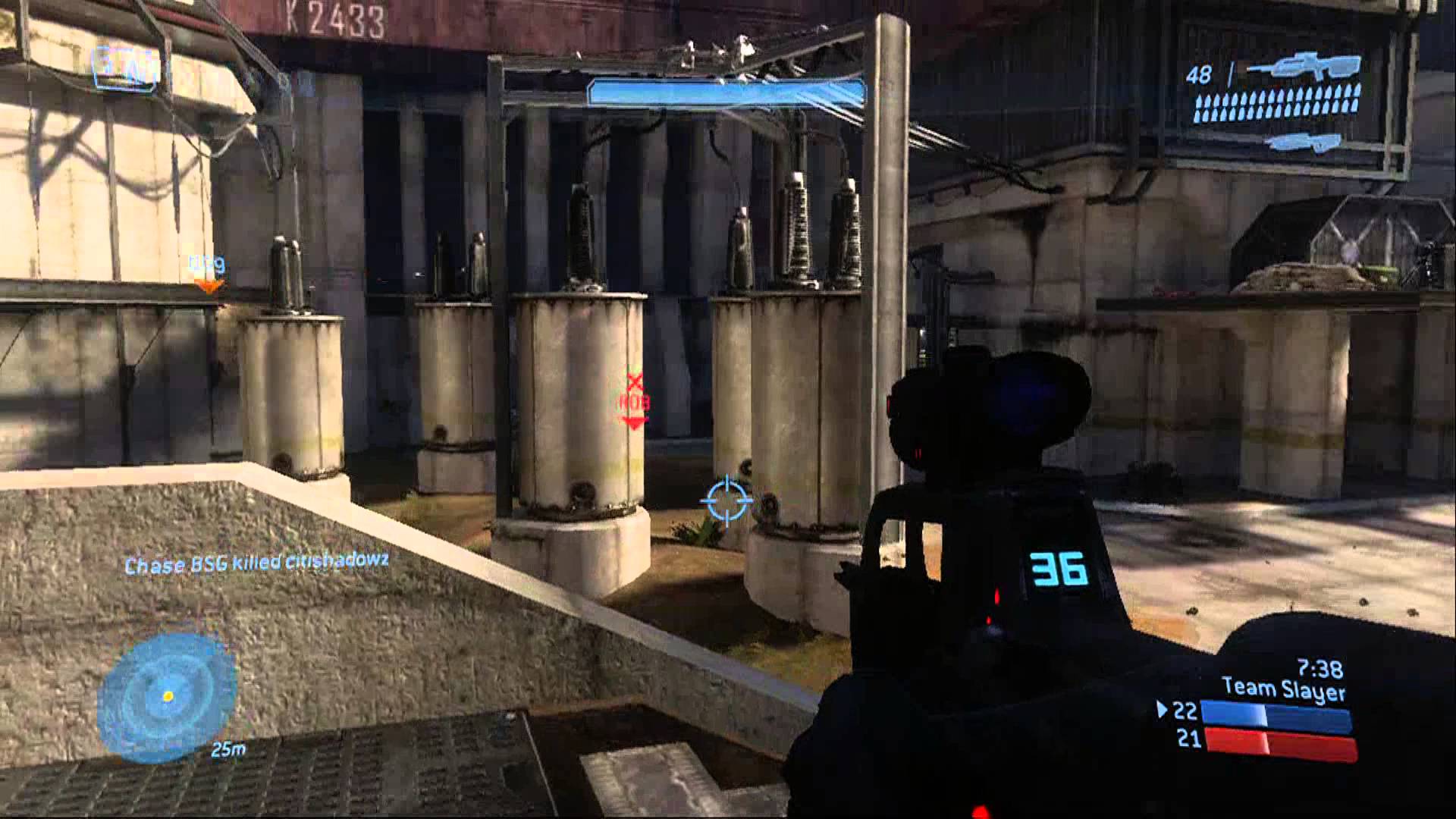 It’s one thing to hear about it and read about it, but it’s something completely different to sit down and actually see it in HD motion right in front of your face. This morning at 9 am I walked into a decent sized presentation room, only it was Friday morning at 9 am and everybody […]