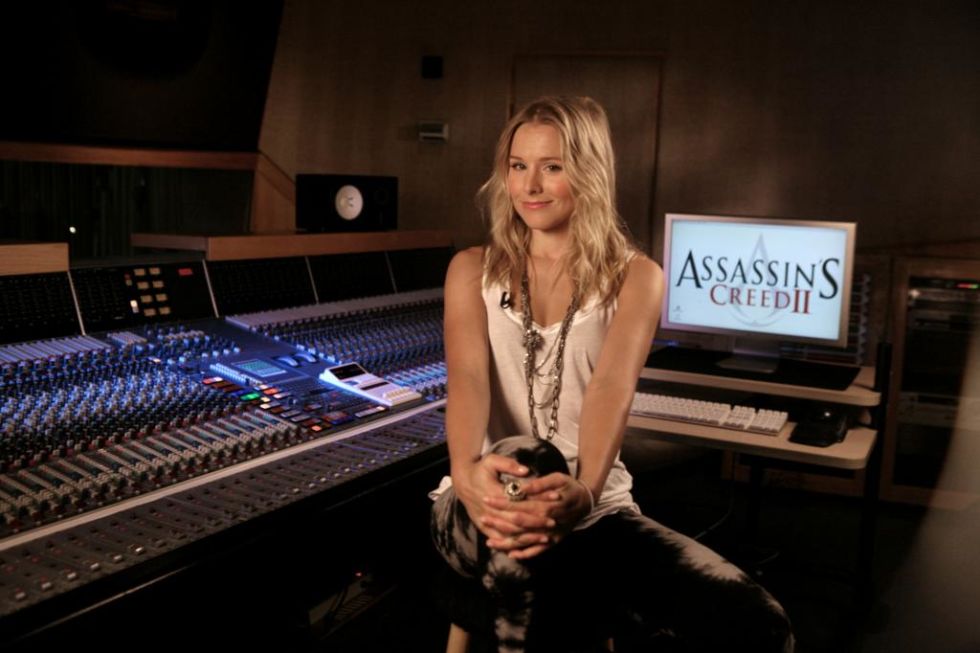 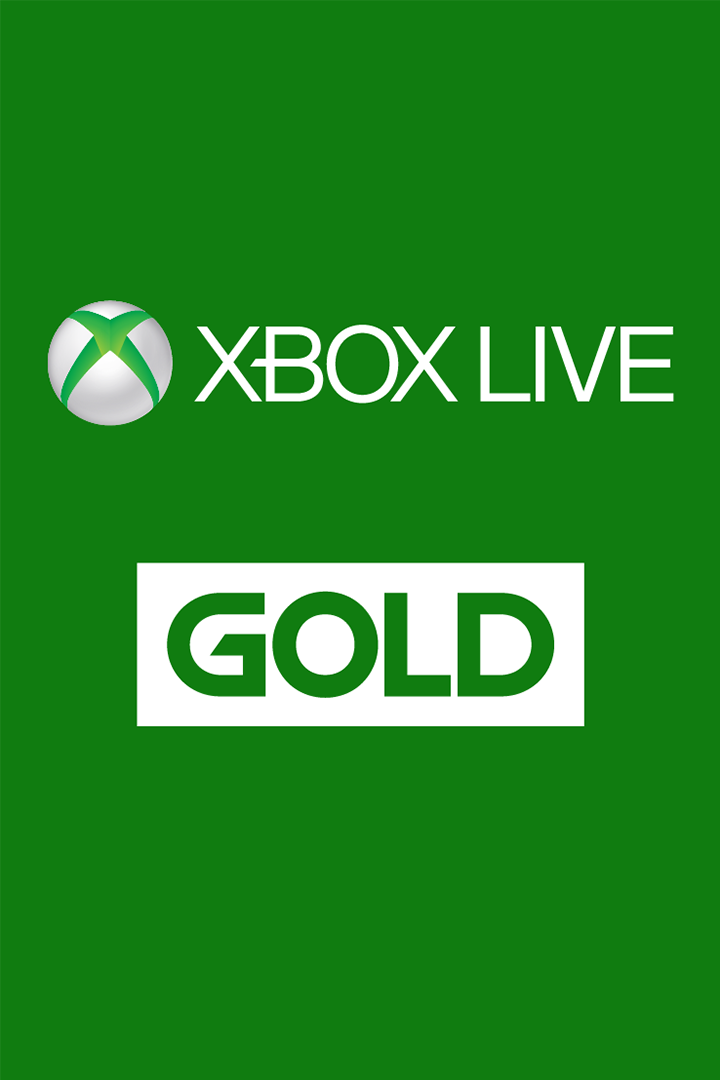 Here’s an interesting article from CNN. Might explain why Gears of War downloadable content (DLC) wasn’t offered for free at Microsoft’s request and maybe why free DLC may be on the decline in the future. New charges for online extras are sharply raising the price serious video gamers pay for Xbox 360 game reviews, a […]