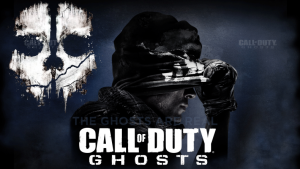 Xbox One News:Lost Cities on Xbox Live Arcade This Week

A card game for 800 points revolving around exploration…. True to the original adventurous card game, “Lost Cities” transports players to exotic destinations where riveting adventures await. Before players embark on their trips they must choose how much to invest in the expedition in hopes of increasing their investment. Players then play their cards with […]