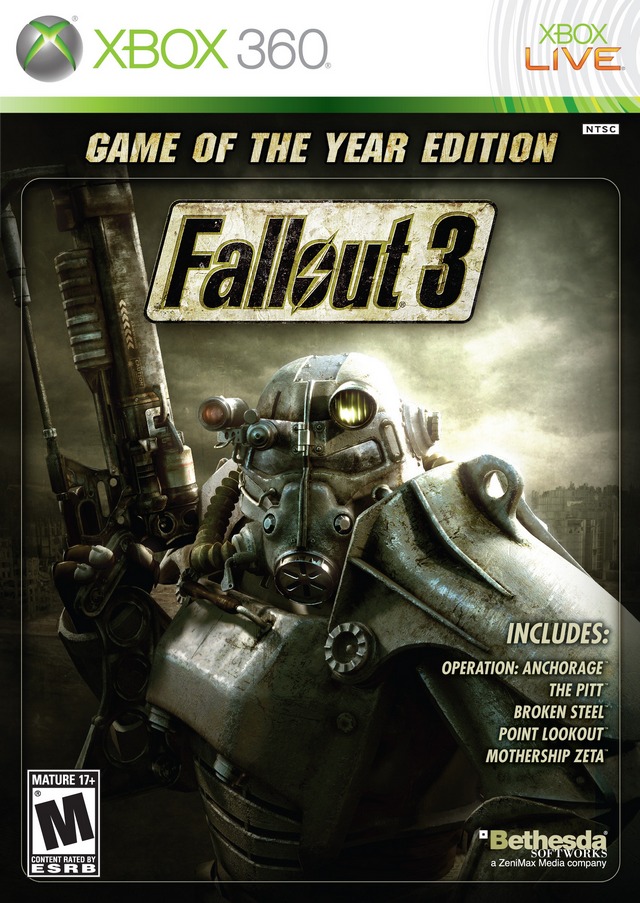 Bethesda set the bar pretty high for themselves when Elder Scrolls IV: Oblivion made its way onto consoles and PC. They made an Xbox 360 gaming reviews for the most sold game Fallout 3. It reinforced what many a gamer already knew, they knew clear cut how to make an awesome and immersive RPG. After […]

Xbox One News:Lost Cities on Xbox Live Arcade This Week

A card game for 800 points revolving around exploration…. True to the original adventurous card game, “Lost Cities” transports players to exotic destinations where riveting adventures await. Before players embark on their trips they must choose how much to invest in the expedition in hopes of increasing their investment. Players then play their cards with […]

When I first read this, I thought the idea of the Dexter cartoon having a game was a great idea. Then I read the release and it turns out its for the show about the Serial Killer who hunts other Serial Killers….preparing for outcry of another bad movie/tv show to game in 5…4…3.. March 4, […]